The 5 principles of the Montessori Quiet book 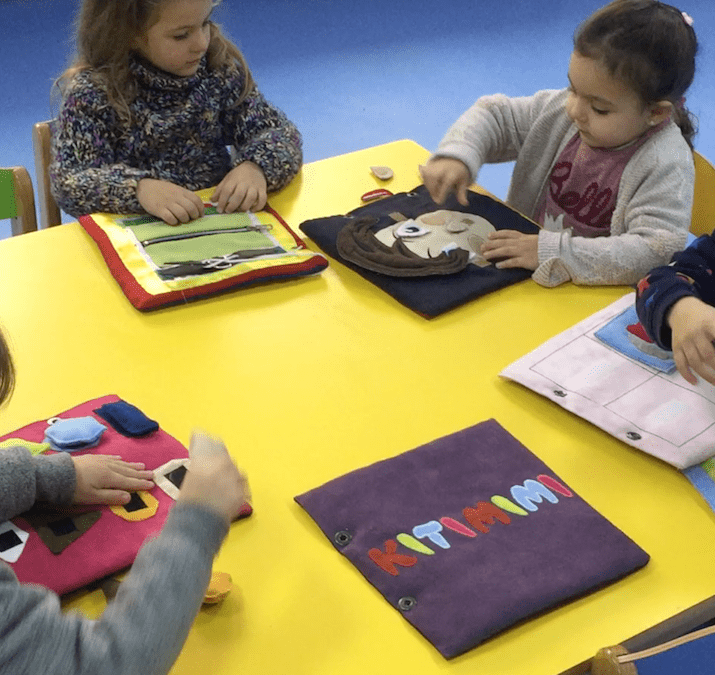 The child learns to construct simple sentences by listening to his parents talk to him or by practicing. The early learning book helps to recognize, for example, a rabbit and to understand that a rabbit eats a carrot.

The colors of the quiet book attract the child who dives into the world of the book. This ability to concentrate is developed by putting the child in a quiet corner (no television on). This is why it is a “quiet book”. Quiet means calm, silent.

The child structures his brain thanks to the book of awakening which helps him to open several boxes. The child opens the box vegetables, box fruits, box jungle animals, box farm animals, box clock, box time, box space, box transport …. The child does not need to learn all the means of transportation from an early age. But if he learns the function of transport based on 2 or 3 examples like car, boat or plane, he will have plenty of time to learn all the others later. He will just open the transport box and add the train, the van, the bus, the helicopter…

Finally, the most important of all is the parent/child interaction. Children need to communicate with their parents, to interact with them. The book to touch is a very good support allowing this link between the adults and the children. The child discovers, thanks to its parents, new things that it touches on its book of awakening 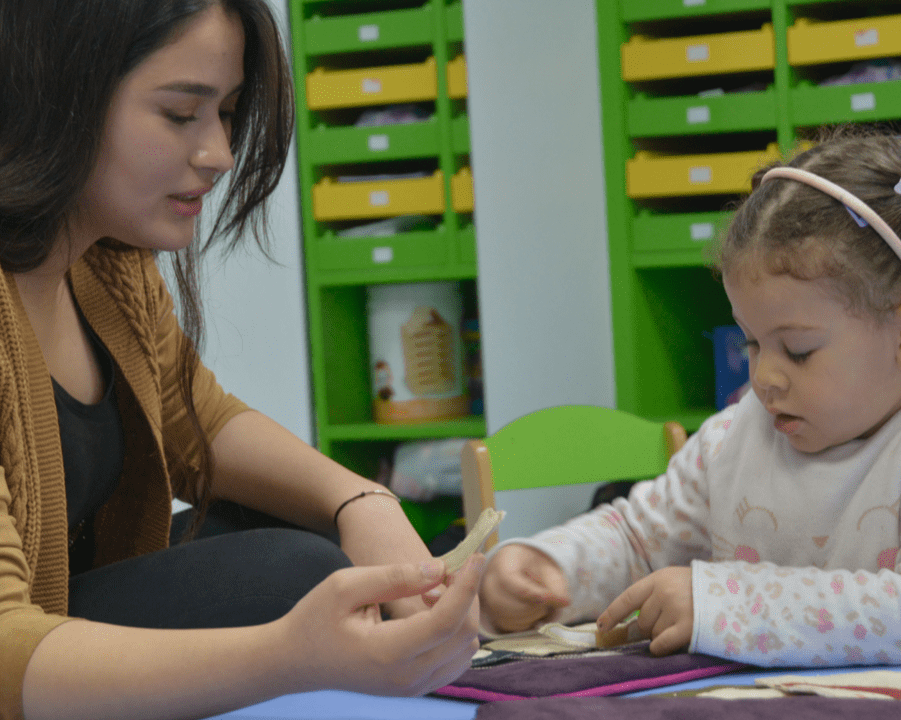 The 7 criteria for choosing a nursery for your children 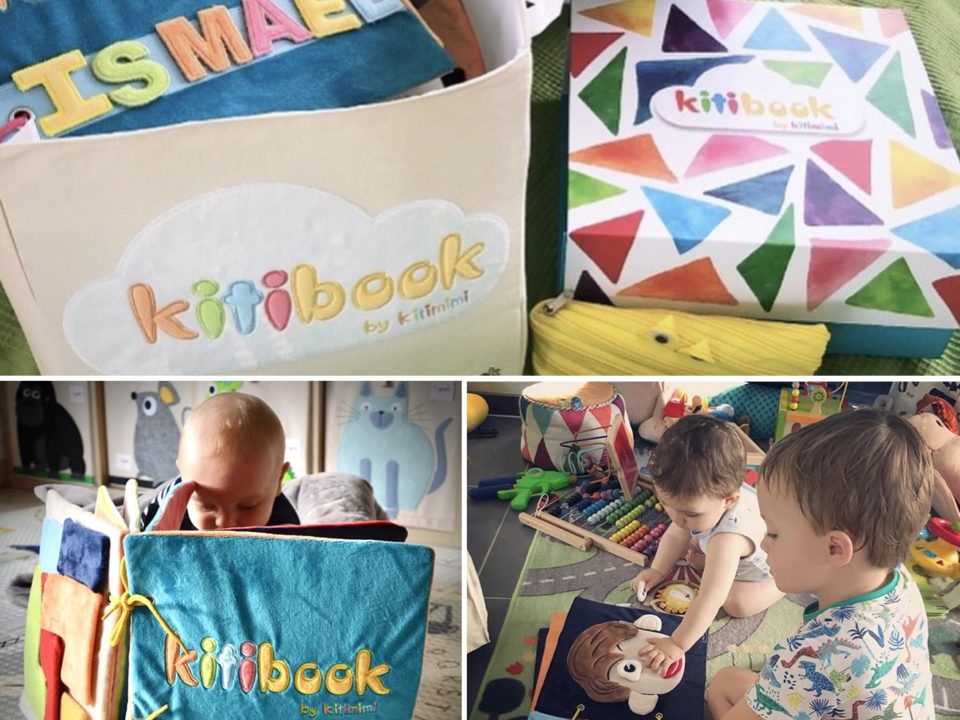 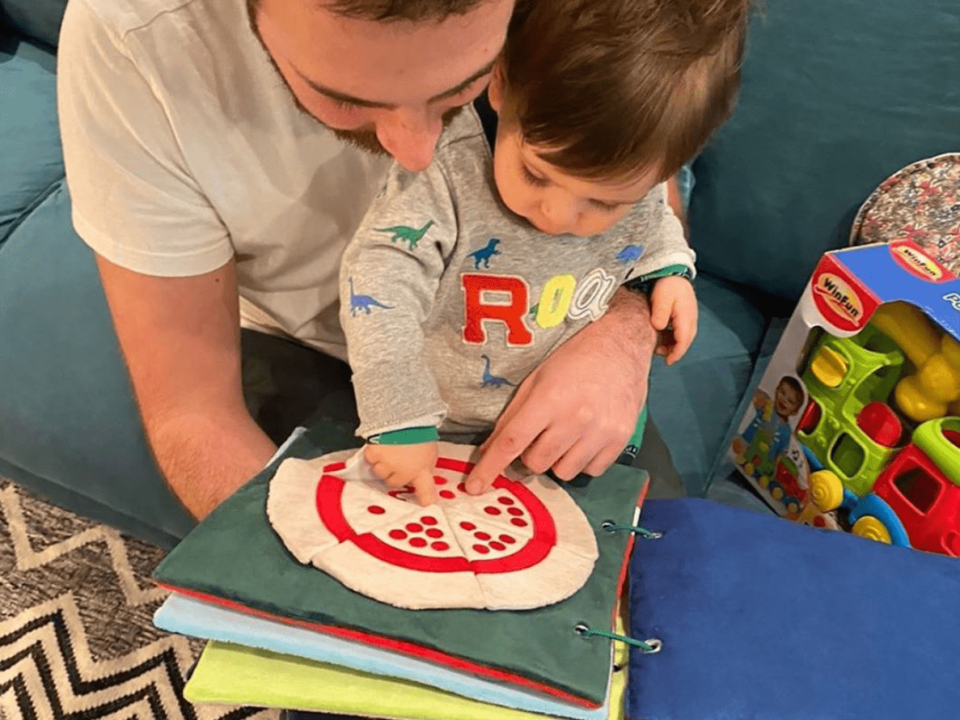